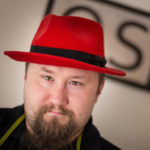 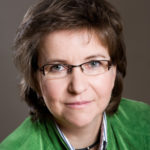 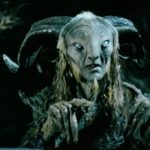 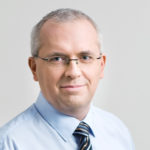 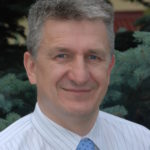 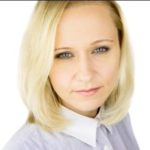 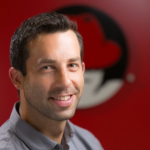 Red Hat Training Business Development Manager – Eastern Europe.
Branislav is responsible for the Red Hat Training business in the Eastern European region, and manages the Red Hat training ecosystem, making sure that he understand partners and customers using Red Hat’s training offerings and how to benefit from them.
His role is key in helping and enabling Red Hat customers keep their technical skills up to date as adopt new and emerging technologies. On the other hand, as head of Red Hat Academy, Branislav is engaging with different academic institutions in Europe and turning them into centers for enterprise-ready talent by outfitting them with Red Hat Training. 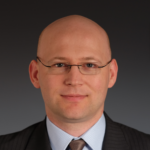 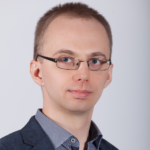 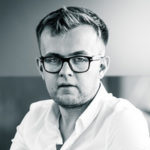 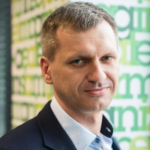 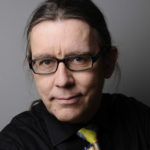 Anders Karlsson is a Principal Sales Engineer at MariaDB and has worked with Relational Database systems for more than 30 years, initially in technical support roles, and later as technical consultant and as Sales Engineer. Anders Karlsson has worked extensively with most of the commercial RDBMS systems on the market, for many years specializing in performance and database programming APIs, and more recently with new technologies, such as In-Memory databases, embedded databases. Anders has developed several Open Source projects and is a strong believer in the Open Source development model and is also a proponent for JSON and is the developer of several JSON oriented utilities. Anders Karlsson lives in Ystad, in the very south of Sweden.

„From Legacy to Open Source – Migrating from legacy databases to MariaDB”

During the presentation you will learn:  * Why migrate to Open Source,  * What to migrate and what not to migrate,  * MariaDB Migration services,  * Case Studies,  * Questions and Answers. 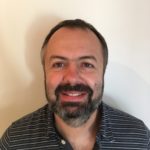 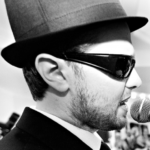 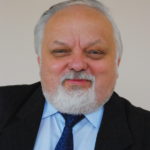 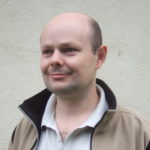 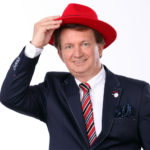 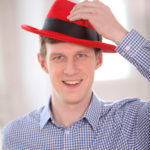 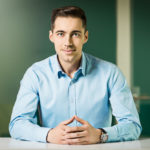 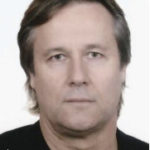 Magnus Stenberg is VP Business Development of MariaDB. Magnus joined MariaDB 2011. He has 30+ years of experience from Software Sales and Business Development. Prior MariaDB Magnus was managing Sales at MySQL in Nordic and Benelux. Magnus is an experienced  Business Mgr and leader with 15 years of Sales and Business Dev of OpenSource Database Technology. Magnus lives in Sweden with his wife and family.  On his free time Magnus spends time with family and likes to travel and visit new places.

„From Legacy to Open Source – Migrating from legacy databases to MariaDB”

During the presentation you will learn:  * Why migrate to Open Source,  * What to migrate and what not to migrate,  * MariaDB Migration services,  * Case Studies,  * Questions and Answers. 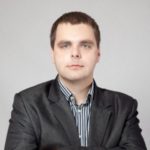 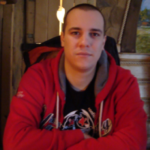 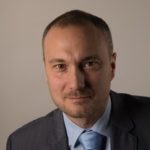 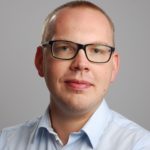 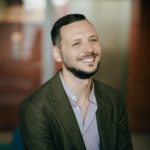 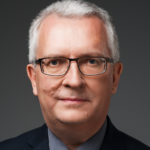